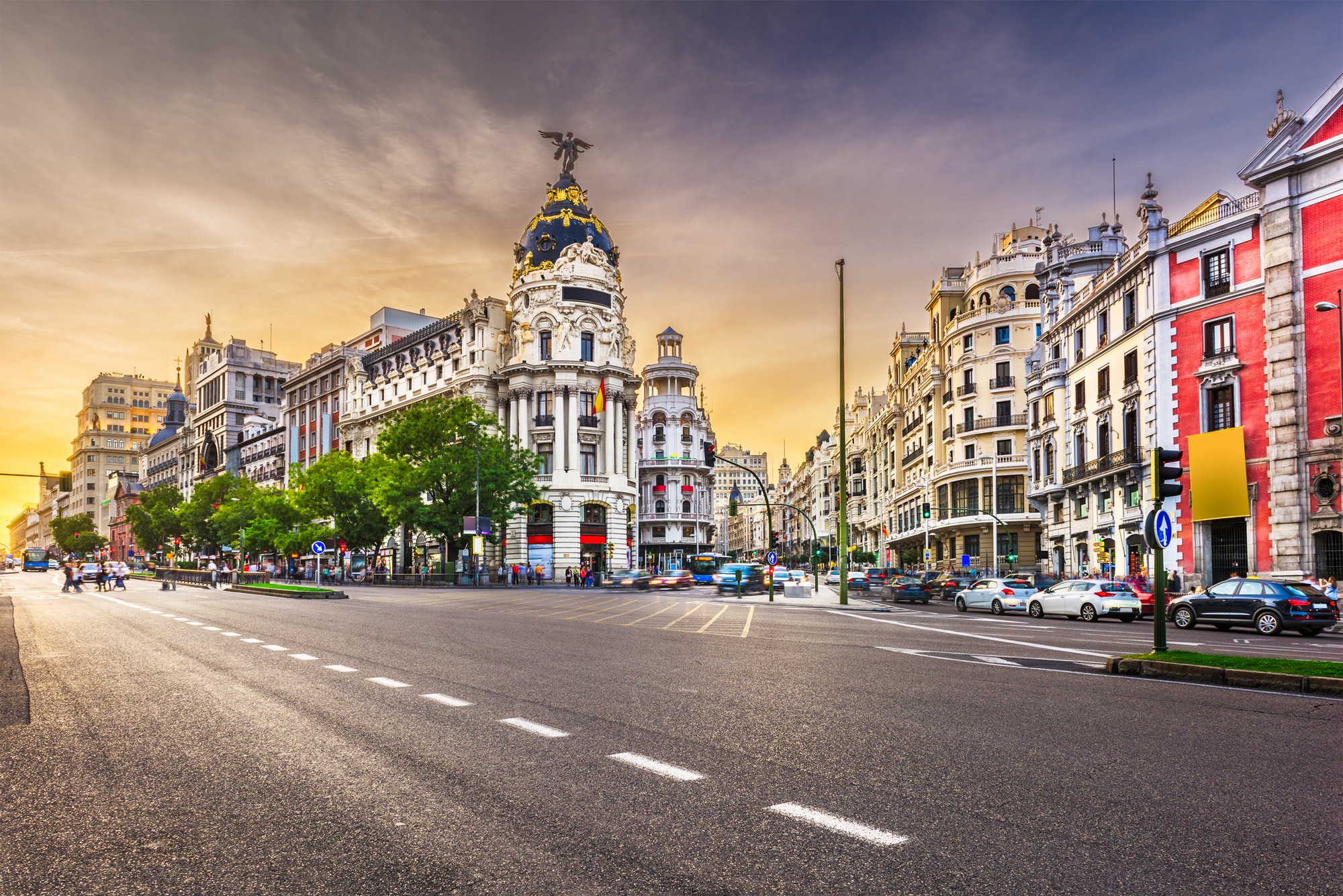 Who would not like to study in sunny Spain? Beautiful weather, great educational offer, excellent infrastructure, modern universities, bustling cities and thousands of students from around the world – Is there anything more you could want?

Universities and the Higher Education System in Spain

Currently, there are 79 universities in Spain – 50 states and 29 private. Among them, you can distinguish universities, university colleges and technical, sports and artistic colleges.

As in other universities in the European Union, the study system in Spain is divided into three stages:

Candidates for Spanish universities need to hold a secondary school certificate. Besides, they are obliged to receive a certificate of credential de Acceso, which is being dealt with by UNED. To put it shortly, this institution checks whether your education is adequate to study on the chosen course. If so, you will be given an appropriate document that allows you to take part in the recruitment process. For international students, it usually starts in the first days of July.

The educational offer at Spanish universities includes both courses with Spanish and English. The latter is available only at the most prestigious institutions, where it is not easy for international students to be admitted. The vast majority of universities conduct teaching in Castilian, but there are also lectures in Catalan – especially at universities in Barcelona.

All significant universities run courses and summer schools for foreigners, although you can also look for a language school on your own- then remember to check whether your school is CEELE certified.

How much does it cost to study in Spain?

People studying at Spanish universities are obliged to pay the so-called registration fee, which can be compared to tuition fees charged by average UE university. How much is it? Students from public universities will pay the least from 500 to 1,200 euros. Much more, however, is charged from the students of private universities – from 5,000 to 12,000 euros.

Acquiring knowledge is expensive. This is evident for students who have to pay between 16 and 30 euros for every ECTS point they have earned at a Spanish university.

The study pays off?

Spain does not belong to the most expensive countries in the world, but it still has to be assumed that the average student will spend about 1000 euros on living costs monthly. Everything depends, of course, on where you study and how you intend to manage our budget. Renting an apartment on a free market is not particularly troublesome – the real estate market is vast, and rental prices are systematically dropping. If you look carefully, you can find an exciting place for little money, e.g. 150 or 200 euros. Apartments in Spanish dorms are exorbitantly expensive – from 300 to even 700 euros a month, so I recommend you only to stay there in case you cannot find anywhere else to move in.

The cost of a monthly travel card is about 40-50 euros, so the price does not differ from the West European realities. 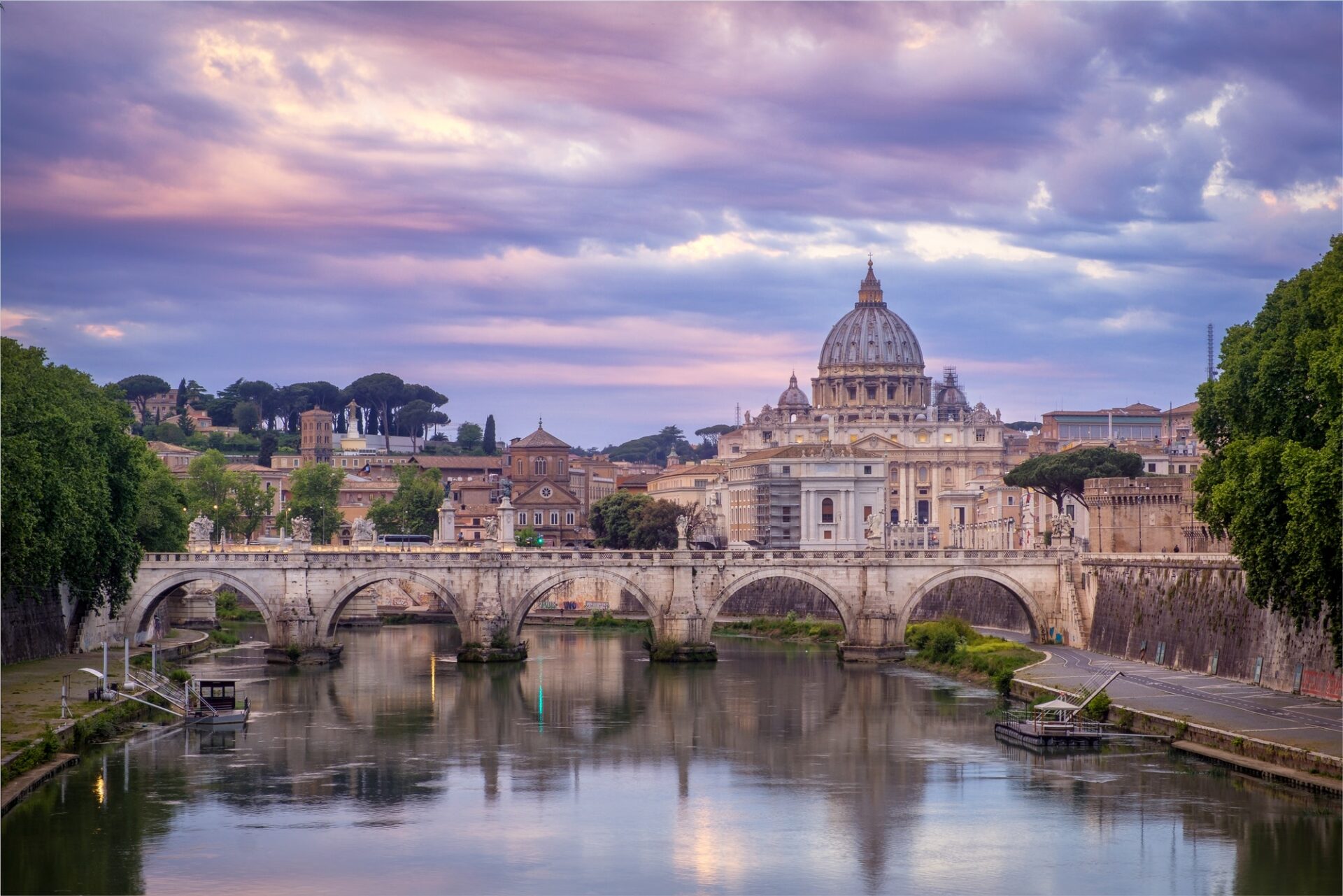 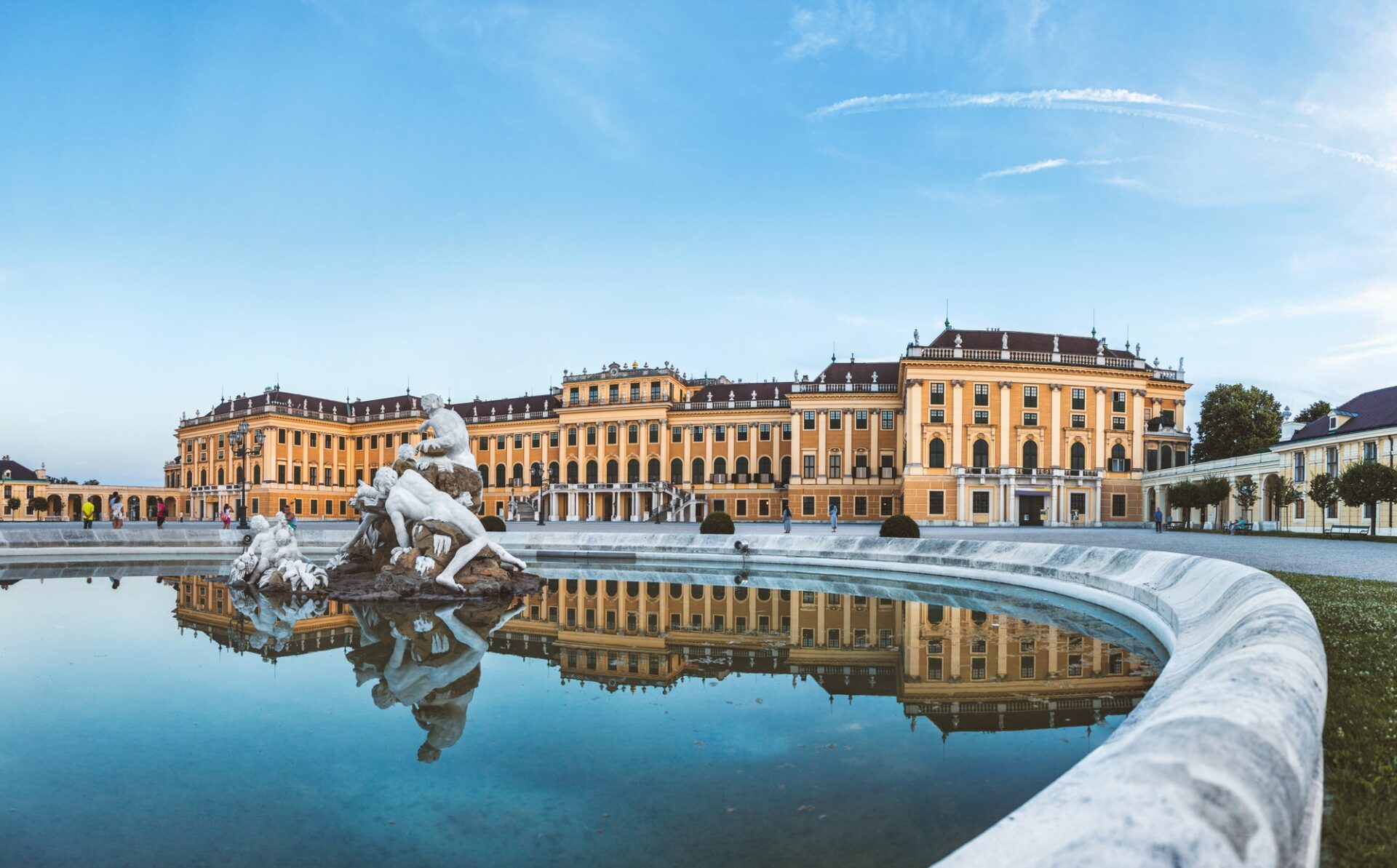 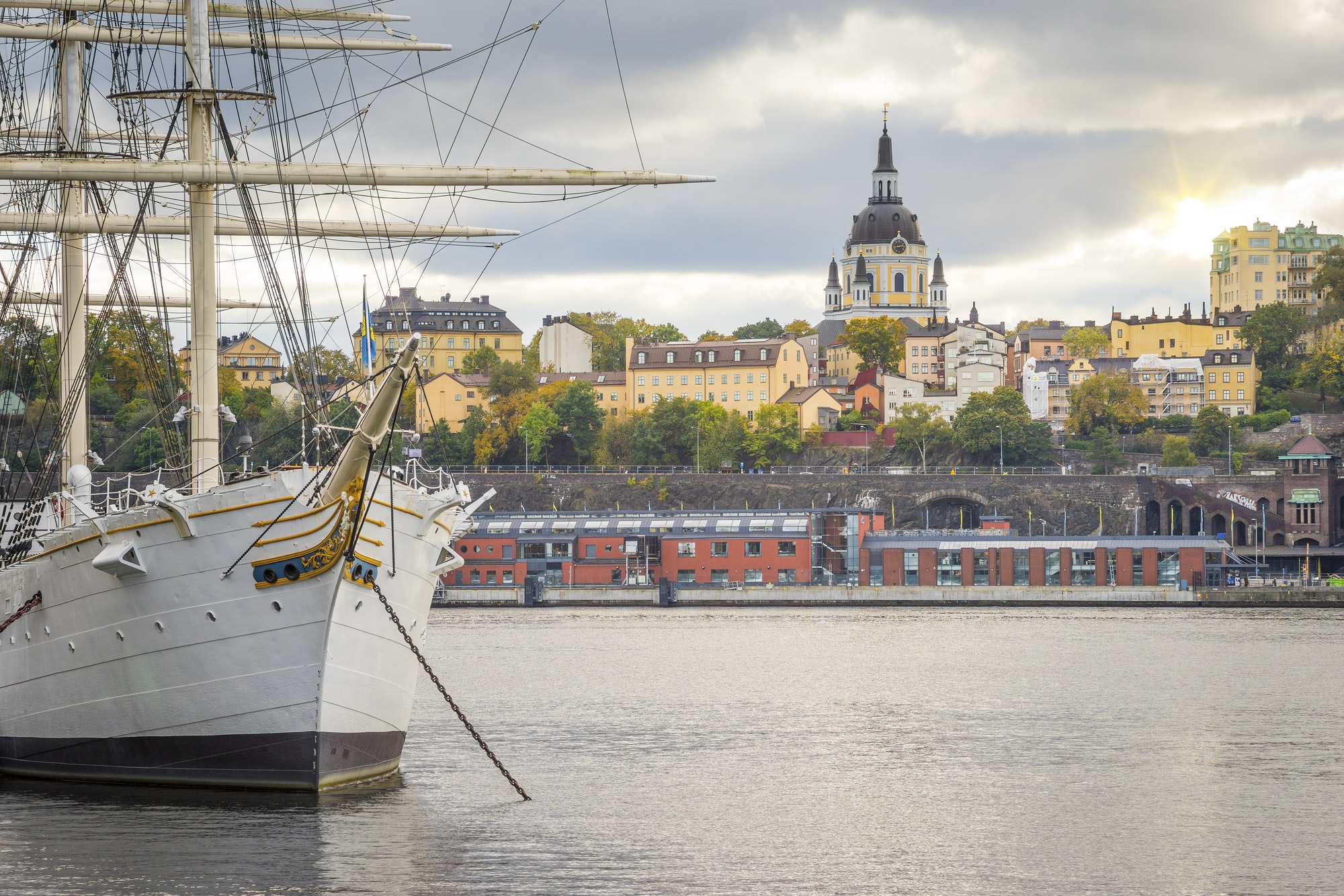 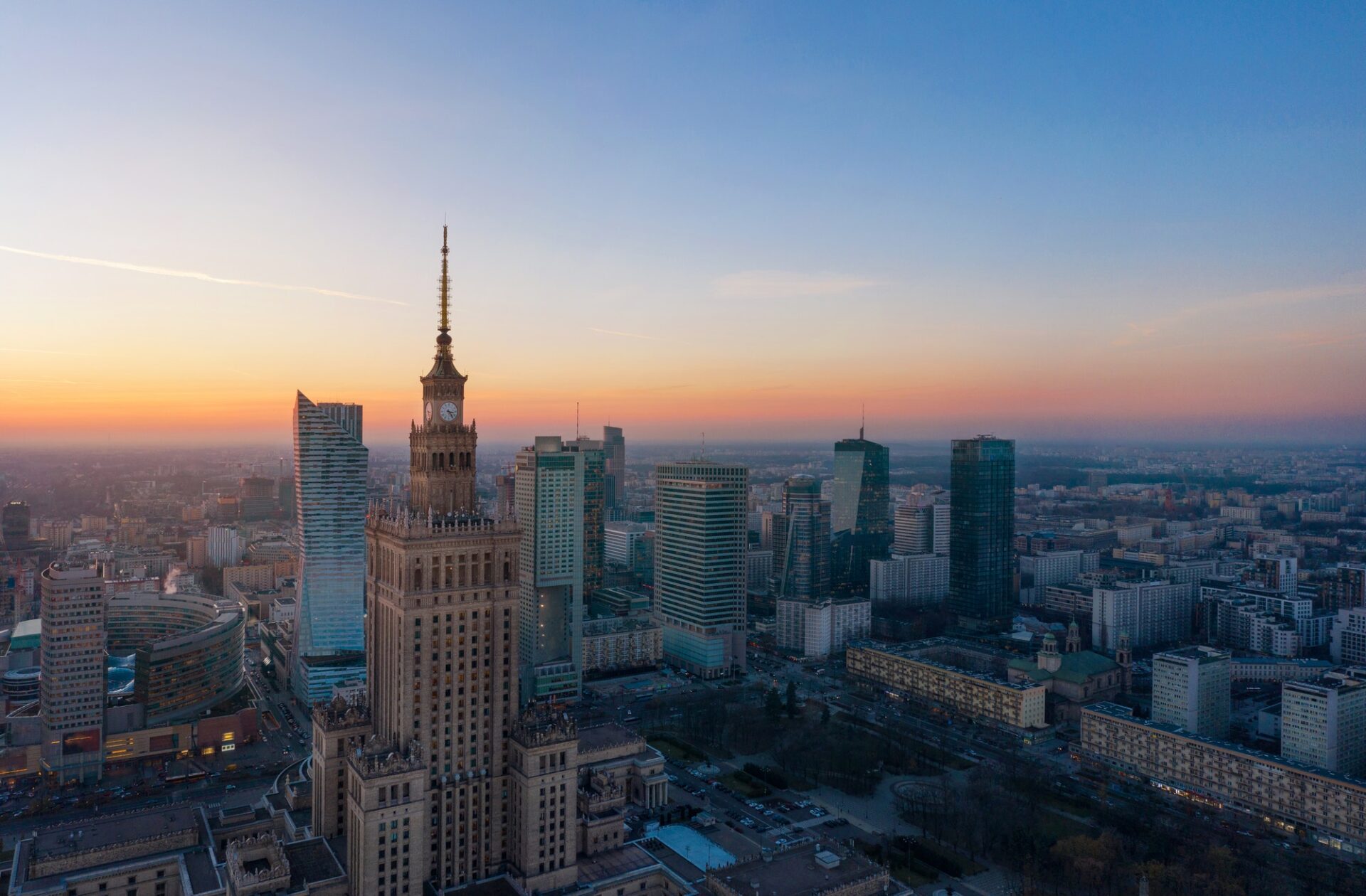 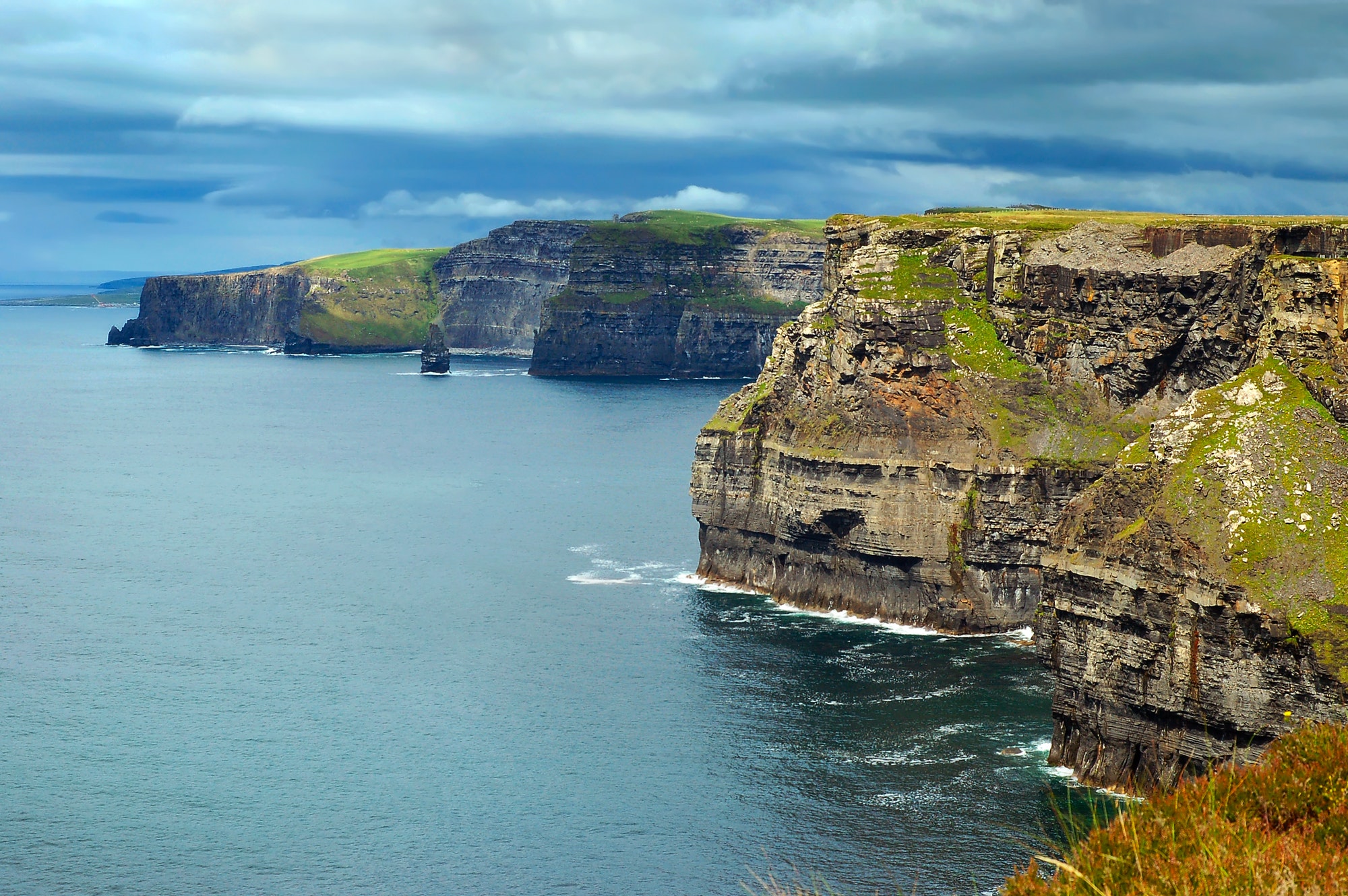 Studying in Ireland is a great idea for anyone who appreciates a high level of education, modern infrastructure, appreciating one’s independence and critical thinking skills by lecturers and excellent beer. Ireland is also famous for its captivating landscapes, which you will have numerous occasions to admire during various trips. Studying Organisation System and Universities in… 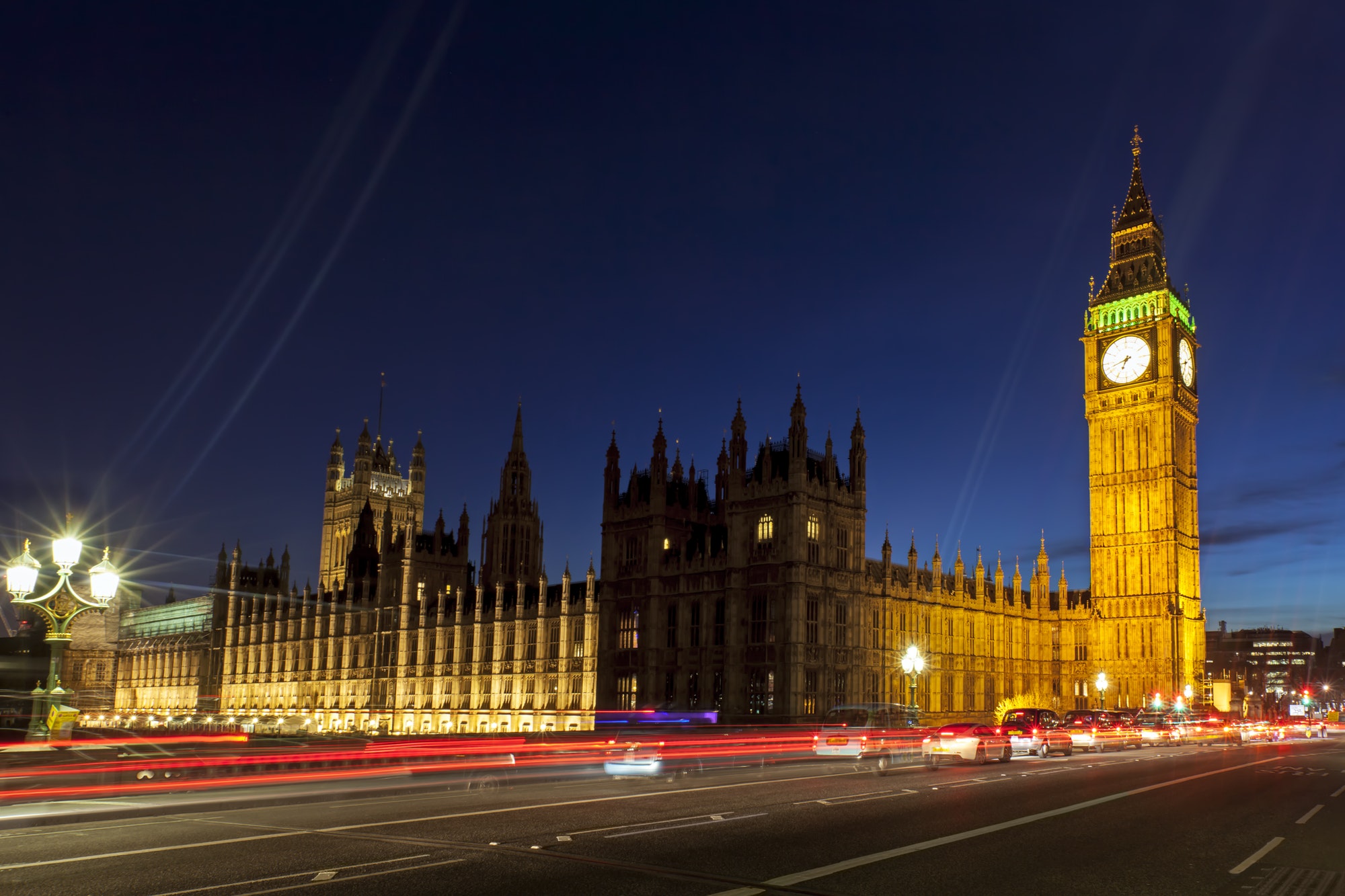 Everyone mentions British universities h in the world’s top prestigious ranks for many years. Oxford or Cambridge universities are probably known to everyone, aren’t they? The UK, however, can boast of a much larger number of perfectly organized universities, which each year attract thousands of candidates from around the world. If you also dream about…