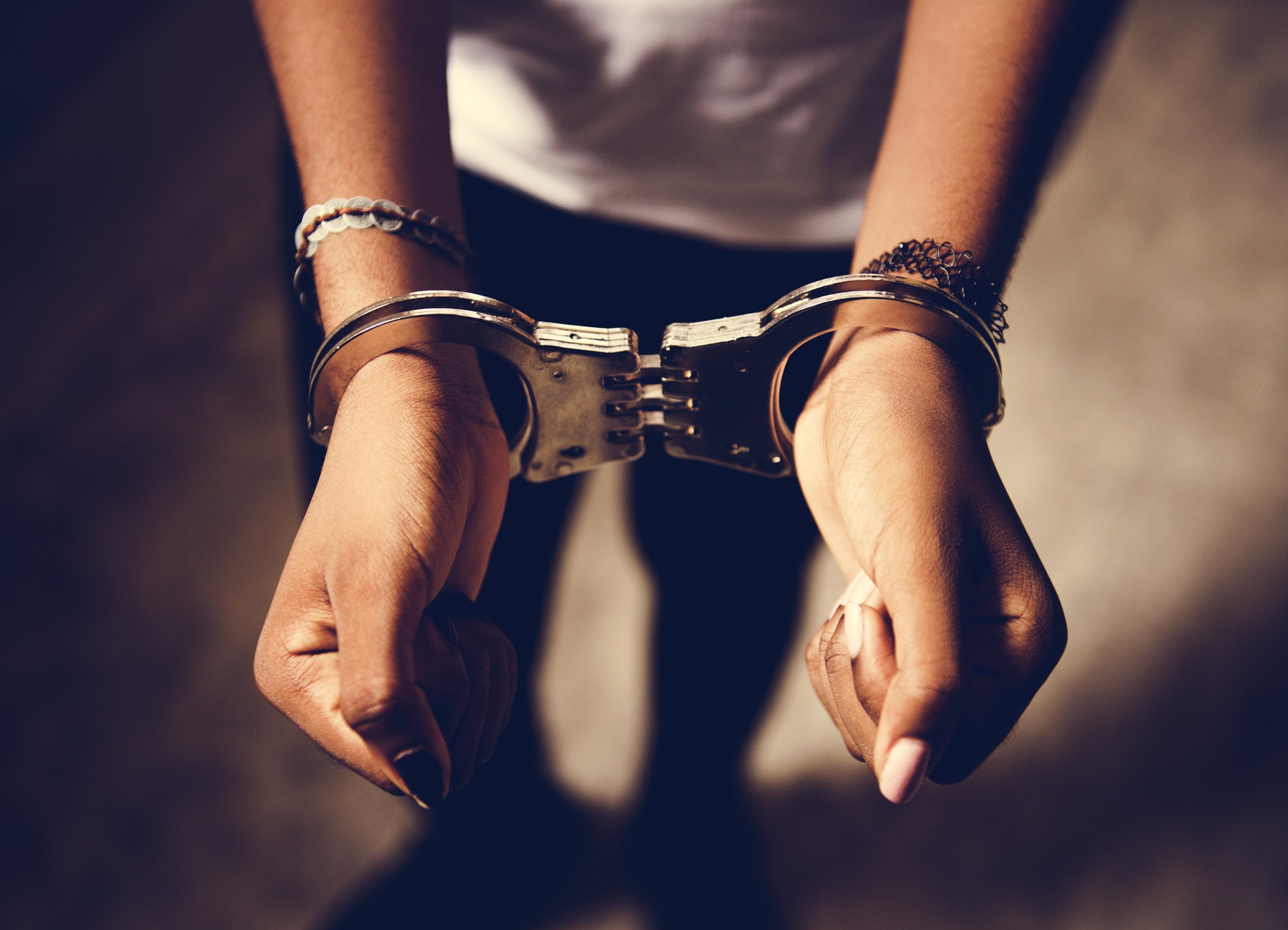 What kind of behaviour must we absolutely beware of during abroad holidays to avoid legal problems? What should one pay close attention to in decent moral matters? We have prepared a short list for you that will help to avoid many unpleasant situations during the upcoming holidays.

Alcohol consumption, and even being under the influence of alcohol in public places in the UAE is strictly prohibited and treated as a crime. However, those of age can benefit from the special blessings of specially designated places where alcohol can be drunk legally. However, one should remember about age restrictions: in Abu Dhabi you must be18 years old, but in Dubai it is necessary to be 21.
Kissing in a public place: if you do not want to find out about the tiny resort values of Arab prisons, forget the amoras. Public kissing and hugging the opposite sex is treated as a moral offense. In best case, you’ll get several whips …

No e-cigarettes: do you like e-smoke? Great, but you had better leave it in Poland, because in the UAE the use of e-cigarettes is forbidden.

Appropriate clothes: in a swimsuit to the store or on the street? Not in the UAE – swimsuit can only be worn on the beach. Women who want to enter local galleries should have covered arms and legs, whereas men- knee-length shorts. Sleeveless shirts are also not welcome. You can, obviously, try not to follow these rules, but the angry eyes of hundreds of livid Arabs will remind you of where you are.

Let’s start with a thing most associated with student nightlife, in other words, booze. Unfortunately, alcohol consumption in Singapore is only allowed between 7am and 10.30pm. How sad is that?

If you are travelling with your dog or cat, make sure it can stay in the hotel room, as it is strictly forbidden to move with it along the street.

In the end, an essential remark for all advocates of throwing garbage on the street: in Singapore, it is strictly prohibited – throwing chewing gum on the pavement is a crime. Consuming anything inside the means of public transport is also strictly prohibited.

Do you sometimes happen to put your feet on the other chair or even on the table? Do you like to spread out comfortably on the train or the bus? It’s time to get away with it because it is not a type of welcome behaviour in Thailand. There is no point in upsetting or offending dozens of people … And, by the way, did you know that Thailand is a kingdom? If not, remember not even to try to joke about the king or talk about him in manner. Thai prisons are not too friendly places, plus, you would definitely prefer to come back from your holidays on time, not after a few years …

Are you a fan of a bavarian, or tea with milk? Forget about your habits during your stay in China, because the Chinese will consider pouring milk into tea as a total disrespect. This is more or less like putting some sugar on pierogi* with cabbage and mushrooms … The interpersonal contacts are a bit different, too: patting one’s back in a friendly manner is quite popular in Poland, but there are completely different customs in China. This way, you can only welcome cordial friends or family members.
*traditional Polish dish

Do you know the symbol of “rock on”? Ok, great, so you’re a rock fan? Forget about this gesture for the duration of your stay in sunny Italy, because here it is simply an accusation that someone’s wife is unfaithful. Why risk a fight? 🙂

Food: there are two Italian standards of appropriate eating traditional dishes, e.g. pizza. According to the first one: we eat traditionally with our hands, and according to the second: we use cutlery. If we do not want to be seen as barbarian tourists, then look around at how other guests of the certain place eat.

Zebra crossings: this is obviously not about the animals, but about black and white stripes on the road. The principle is simple: let’s follow the locals. When you can see that they are crossing the road, join them. When they stand and wait patiently for the green light, do so.

Another important issue: American law is quite specific and often incomprehensible for an average European citizen. You can legally drive a car when you are 16 years old, but you can only buy alcohol at the age of 21. Irrational? Theoretically yes, but remember that in Washington you cannot expose hypnotized people in shop windows, and in San Francisco washing cars using used underwear is an offence for which a fine of several dozen dollars is a consequence …

Heil Hitler? If your German language skills end here, forget it. German prisons are maintained at a fairly decent level, but you would not want to spend another 5 years of your life there.

Let us begin with a very important rule, which many tourists from Europe forget about: never shake hands to greet. In India, it is considered a highly uncultured act. Kissing in public is also inadvisable, and in some parts of the country you may even be arrested – especially in regions where Islam is the dominant religion.

Also be careful with the use of binoculars, cameras and cameras near strategic objects: stations, airports and military facilities. Many hours of explaining that you are just a tourist admiring the views are nothing pleasant …

It may sound quite hilarious, but you should be careful here with flowers. Giving the opposite sex a bunch of roses can turn out to be very awkward because in Switzerland it means “romantic intentions” … If you know what I mean 😉 Forget about white lilies – unless you are going to a funeral. Knives or other white weapons are better not to be given anyone as a gift – the Swiss will interpret it as friendship termination.

A core rule: always have cash with you, as many Russian places do not have payment terminals, so you can only pay in traditional form. A few rustling banknotes will also be useful when contacting the local militia.

If you drive a car on Russian roads, forget about what you have learned in the driving course, turn off logic and common sense. Moving here is often like running around drunk in a minefield and it is not an exaggerated opinion. In big cities, it’s a bit better, but it’s enough to go a few kilometers away and the real battle for survival begins.

Returning to the aforementioned militia: have you just been unlucky and become detained? Well, pay and cry, because they can give you the ticket even for a hole in the sock or a juice box wandering somewhere in the back seat.

In Japan, it is not allowed to hug the Japanese. It sounds quite idiotic, but this type of physical contact here is highly inadvisable and very uncultured. Only family members and close friends can be greeted this way.

Using the escalator: pay attention to how the Japanese move – avoid unnecessary problems and screams when you move on the wrong side of the stairs. Remember: stand on the right in Osaka and on the left in Tokyo. Piece of cake, right?